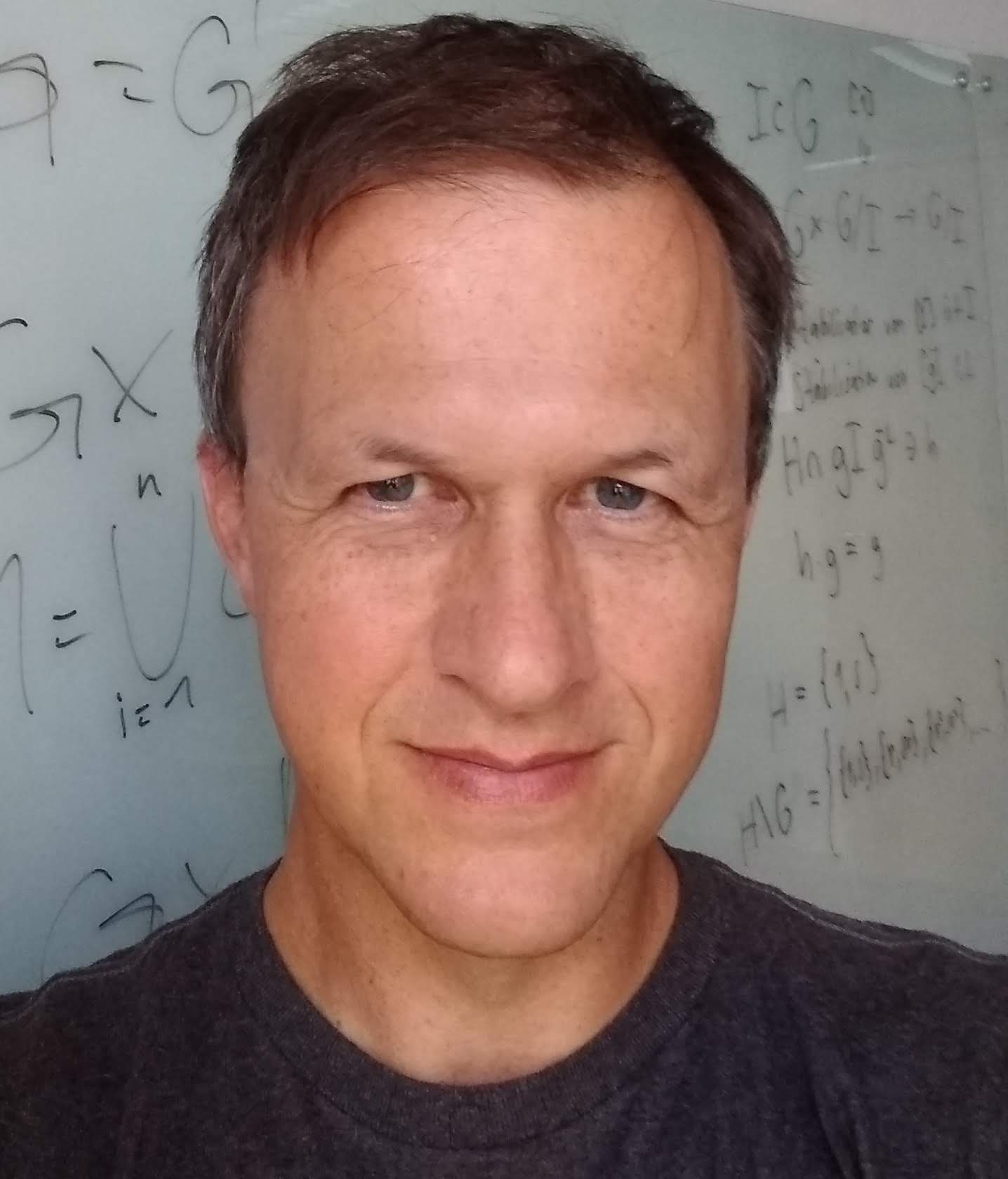 I am a researcher at the Max Planck Institute for Mathematics in Bonn. My research interests are at the intersection of differential and symplectic geometry, higher categegories, and mathematical physics.

I have studied Physics and Mathematics in Konstanz, Paris, and Göttingen. I got my PhD in 2001 from the Ludwig-Maximilians University in Munich with a thesis on the representation theory of the quantum Poincaré algebra. My advisor was Julius Wess, my coadvisor Hans-Jürgen Schneider. After my PhD, I spent some time as postdoc at the Max-Planck-Institute for Physics in Munich and at Jacobs University Bremen with Peter Schupp. From 2005-2007 I was Marie-Curie fellow and lecturer at the Math Department of the University of California, Berkeley. My mentor in Berkeley and main collaborator is Alan Weinstein. 2007-2009 I was Akademischer Rat (something like a lecturer) at the University of Regensburg in the group of Uli Bunke. During the academic year 2009/2010 I held a temporary faculty position (Vertretungsprofessur) in Regensburg. Since the fall of 2010 I am a tenured researcher at the Max Planck Institute for Mathematics in Bonn.

The best way to reach me is by email.